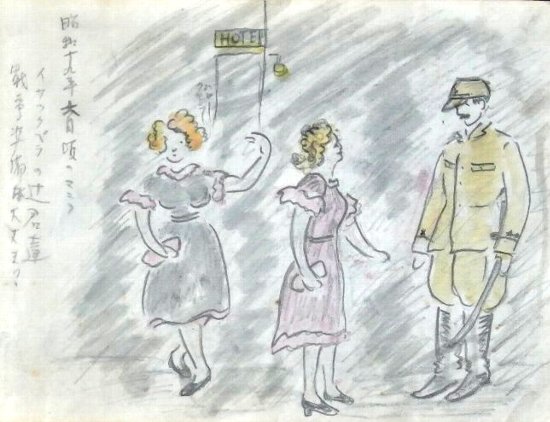 Manila, circa spring, 1944
Prostitutes and Mr. Tsuji in Isafulipra
How are the war preparations coming along? 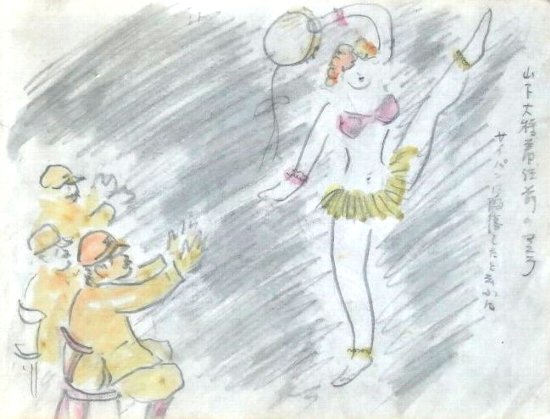 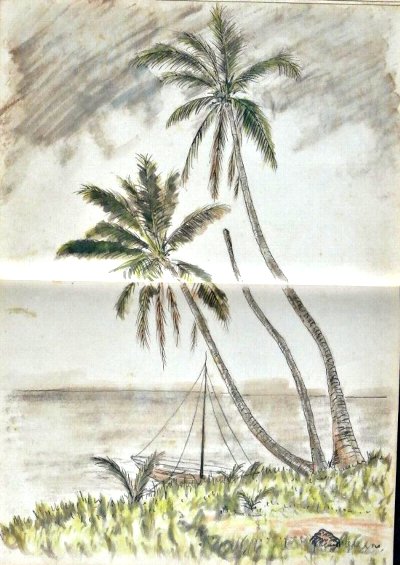 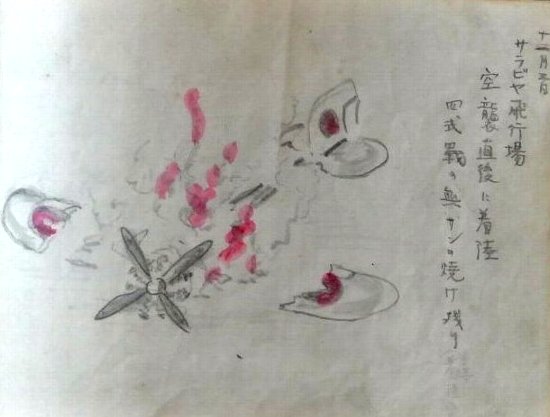 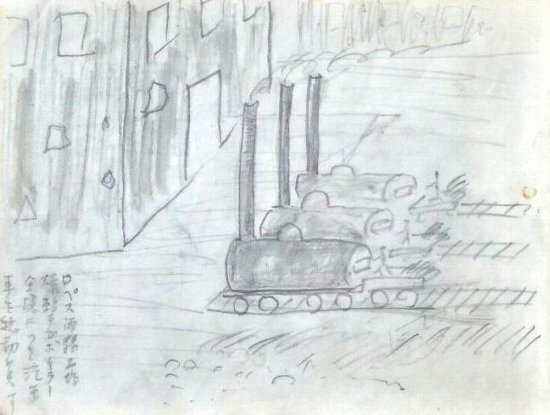 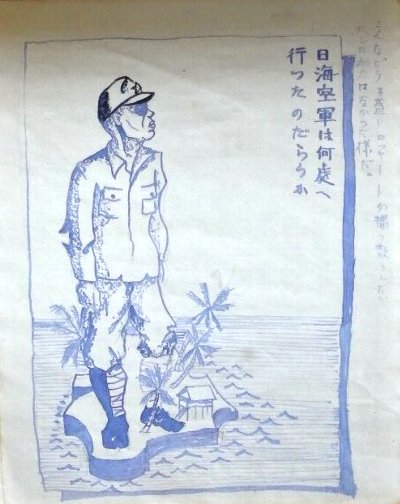 A flier encouraging surrender
Where did the Japanese military go?
It appears as though Lockheed scattered this flier all over the place, but it doesn’t appear as though it had much of an effect 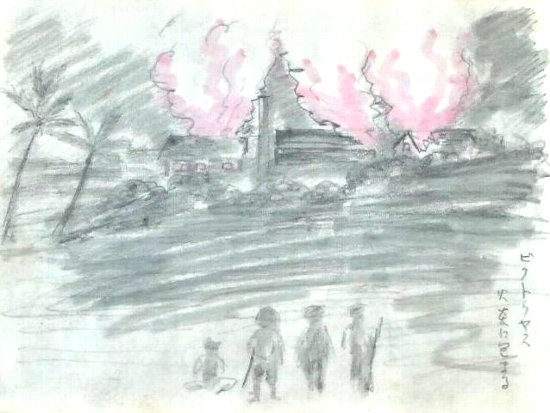 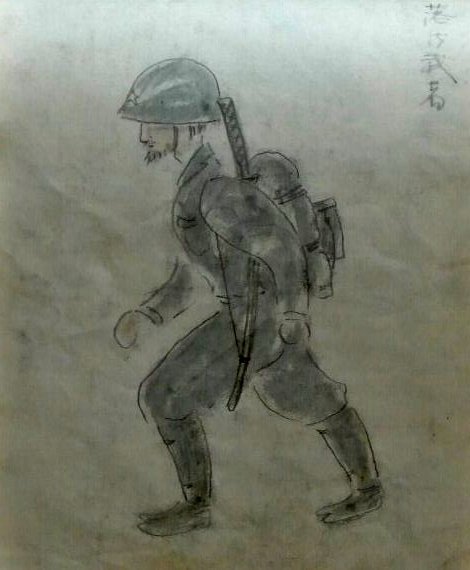